You Are Here: Power, Gender and Fear in Urban Spaces 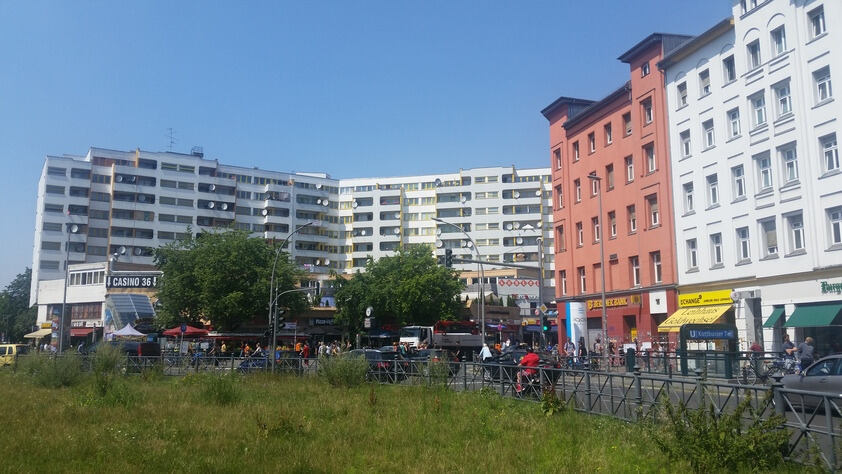