You Are Here: Mission Statement 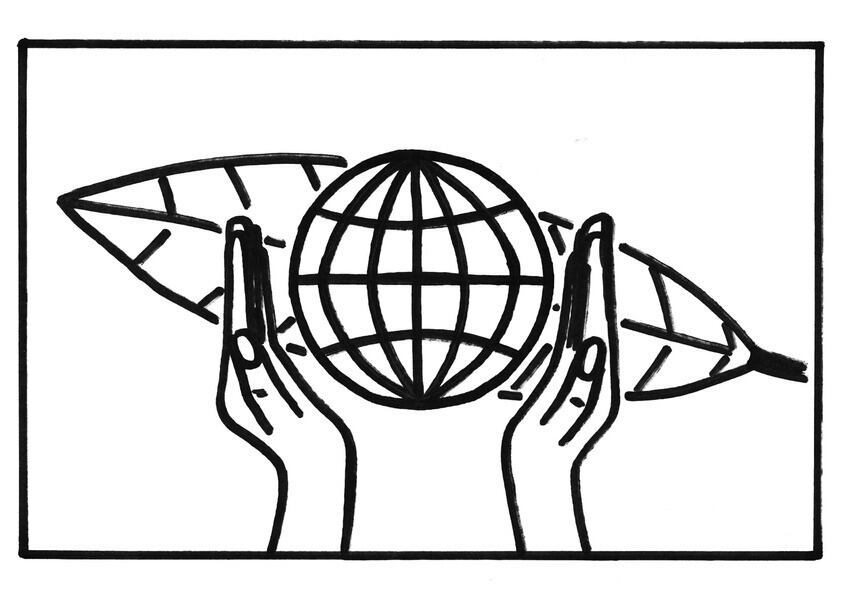 Social responsible science has to be sustainable and inclusive in a globalized world, where imbalance and structures in power as well as the finiteness of resources form central challenges for future generations. Thereby scientists carry a special responsibility. In this context but also related to the current political incidents regarding the US-American closing of the border for designated people, Robert King Merton describes the “norms of science” with the term of universalism. His concept implies, that valuation of scientific research must happen independently from the person or his/her social attitudes. That means diversity categories like ethnics, nationality, religion, social status and personal attributes of the scientist are not allowed to be used to discredit his or her research work or to emphasize his or her credibility. The institute for Gender and Diversity in Engineering associates itself with this “norm of science” without seeing it as a contradiction to the concept of intersectionality.

Social responsible science is a value, which is expressed by establishing the department of rector’s delegates for Social Responsible Education at the RWTH Aachen University. Professor Carmen Leicht-Scholten was appointed as rector’s delegate for Social Responsible Education by the rectorate in November 2016. The mediation of social responsible teaching content as well as respectful interactions with each other, especially in teaching situations, are some of the key objectives at the RWTH Aachen University followed by the rector’s delegate’s duty. In this context it has to be emphasized, that social responsible teaching contents have to convey Gender and Diversity competencies to face upcoming social challenges. Besides content related aspects, cultural aspects and the mediation of knowledge have to be included and critically reflected. In the framework of the bridging professorship that Professor Carmen Leicht-Scholten leads at the institute für Gender and Diversity in Engineering, several seminars, which deal with the mediation of Gender and Diversity competencies for future engineers are offered. Additionally, the team of the GDI is doing research in this field.